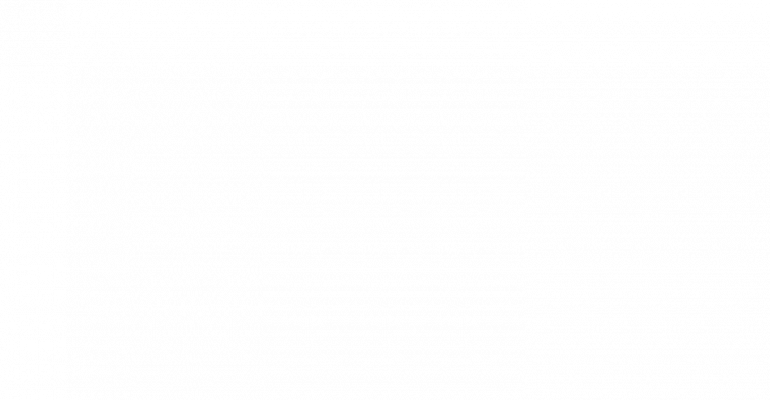 For the fourth consecutive year, AECOC commissioned the “Gran Consumo Congress” which was held in Valencia. The auditorium had a mobile stage and an 11x4m LED screen in 4K. We offered a complete audiovisual service with the support of a team of 30 technicians.All the realization was broadcast by streaming and visible through the AECOC site 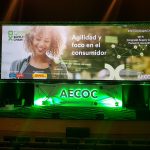